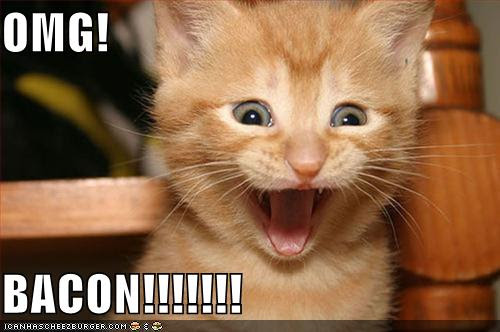 Well, on the BC schedule at least. We'll throw up our picks for the overall season at some point as well, but for now we're just looking at our favorites from the BC schedule.

in the history of the Weber State Wildcats that they’re a circled date on the calendar for a D1 opponent, but that’s very much the case this year in Chestnut Hill. Mark Herzlich’s triumphant, storybook return to the gridiron happens on 9/4 for #94. You simply can’t make this stuff up. Estimated number of goose bumps at 1PM in zip code 02467 on September 4th? Ninety four billion

Good call Mike, If I were to get first pick, I would

also have chosen that game.. I thoroughly hope that the stands are full and Alumni is rockin'

I hate to say it but Notre Dame, I know a lot of people will probably disagree because of our ACC schedule, but I like a packed house and tv exposure.

I know more and more people are saying Notre Dame is less and less relavent, but I have to disagree. It is a game that means a lot to Alumni, it will get national attention, and personally I just like beating them!

That’s right, I said it. Starting as early as last season, I started saying that THIS was the year for BC. I know that QB play is a question 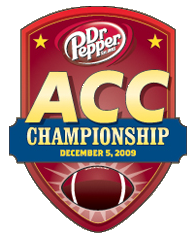 (okay, it’s a big question), but if our Eagles can even get a Trent Dilfer-like performance out of a starter I truly like our chances of playing in the ACC Championship game. It’s true we’ll be underdogs in that game regardless of if we’re playing GT or VT (I don’t see UNC or Miami doing it this year), but in one game anything is possible—including a trip to a BCS bowl for the first time in the program’s history. I just love the schedule and the defense of this team. We’ll be in absolutely every game we play this year.

And now with a new Athletic Director for the Wolfpack, the heat is seriously on for Dr. Kevorkian himself. This game should be a good one down in Raleigh, and I am excited to be planning on attending to view Boston College beat them once again.

As many of you know, my fiancé is a VT grad and a proud one at that. If you’re a reader of this blog

you probably remember the tale of last year’s disaster. This year is about payback. Yes, VT will have a good team again, but this year it’s in Chestnut Hill and I have to like our chances of making this a close one. If we can pull a win off here early after the bye week and take down VT—it could be the start of an extremely special year for our Eagles.

I will have to say Syracuse.

I like bringing back the matchup, and as they haven't been overly successful over the past few years, I feel as they will be soon enough.. hopefully after we get a couple wins in first, of course. Im a fan of having Cuse being a nice regional game thats not UConn.

painful game-day experiences (not just because of the horrendous offensive output, but the numerous rain delays) I’ve endured, it’s time to payback Clemson. BC had won a streak vs. the Tigers, but now it’s the guys in the Orange and Purple who own the streak (two…if you can call that a streak). Now with Kyle Parker back at the helm after flirting with the Major Leagues, look for Clemson to be a real contender in the division alongside our Eagles. RB Andre Ellington isn’t CJ Spiller (thank god), but he’s nothing to sneeze at, either. Our D will have it’s hands full but I like our O-Line to grind out a win here late in the game. Should be a great matchup and could help determine the first place standings in the division via tie-breaker.

Once again, FSU is the champion of the

pre-season. Many ‘Noles fans have a renewed sense of spirit (also could be conceived as cockiness) now that one of the all-time greats has been ushered out the back door to make way for the original “CIW”, or Coach in Waiting. Jimbo Fisher now takes the reins formally and will have the Seminoles playing well—at least that’s what the pundits think. I still think that FSU will need another year or two under Fisher to really get back to good, but this game will be a tough one for our Eagle regardless. FSU is typically faster, but BC is typically able to wear them down over the course of the game. I think this trip to Tallahassee will be similar to ones in recent past with the boys in Maroon and Gold walking out winners.

Florida State is a good one BCMike, 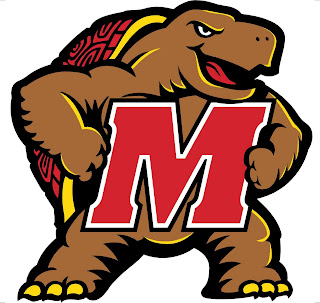 for a lot of reasons!!

This is probably the Fridge's last game against BC. As hard as Maryland usually plays Boston College, Boston College usually comes out pretty good.. At the end of the day, I like fridge, and feel like he has seen some serious highs and lows, but it is probably about time for his successor, Franklin to take the helm. 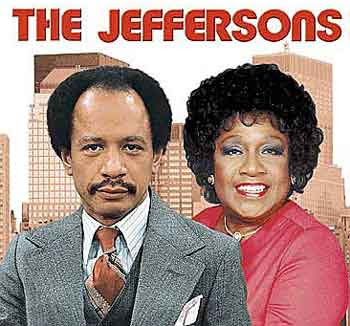 But the off-season? Heck, we've been downright disgraceful. Just hopeless. Pathetic. Horrible, even.

So what happens when you slack off and stop providing some of the top (okay, top 10? Alright, fine, top 50?) BC-related banter/dribble around?

You get an offer to the dance. Go figure.

Our good friend and Godfather of BC Blogging Bill (aka Eagle in Atlanta) has taken the reigns over at BC's Scout.com's Fox Sports affiliate, Eagle Insider. He's asked Wesley and I to join him as regular contributors.


We have much respect for Bill and his work, so we've decided to jump in and help bring Eagle Insider back to prominence. We'll still do much of the same things we've always done here on BCDraft.com, but we'll also participate in round-table discussions, mid-week write-ins, etc.

Our first piece being featured on Eagle Insider is a great interview we recently landed with star OT Anthony Castonzo. Everything you've ever heard about the guy--that he's classy, well spoken, intelligent (even

caught an error on our side as we proofed the final draft of the interview...not kidding. Thanks again, Anthony!), etc., is absolutely true. I'm sure that will come out clearly in the interview.

As for what will happen with BCDraft.com: Well, it's safe to say that some of the things we have written--and would like to continue to write--would simply not be suitable for syndication on the Fox Sports family of networks. Therefore, we'll still write pieces on here weekly...and they're likely to be a little less PG-13 and a little more R rated than you'll find over at Eagle Insider. We hope you'll join us over at EagleInsider.com as well as here at BCDraft.com.

Thank you again everyone for your loyal and continued support. We've enjoyed bringing you our take on BCDraft and hope to take it to the next level as we turn the page. Wait...can you do that on blogs? Click the page?