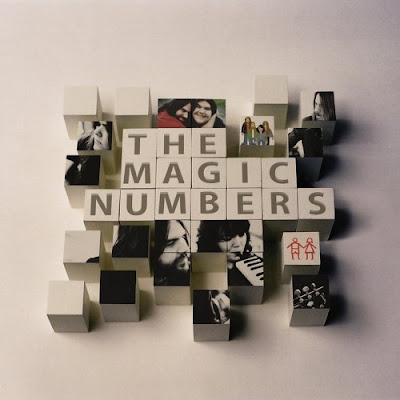 BC Fans, it’s about that time, we’ve played 5 games and we are starting to know who we are and who we aren’t. People are evaluating if we can still make a bowl game, or if we are mathematically still eligible for the ACCCG.. Well Mike and I drafted some potential Regular Season outcomes right here, so wait no longer.

with additional losses to FSU and Clemson, but wins all the rest. And going to EagleBank Bowl.This is my optimistic pick, the maroon glasses are on, and life aint that bad!! Now pass me a PBR.

Wesley, you're a little more optomistic than I am at this point. I'm still wearing the glasses, but my glasses aren't UV-rated, that's for sure. I think BC gets wins over UVA and 'Cuse, but drops the rest. Spaz earns four wins, putting him squarely in the "do we fire him or keep him" limbo, as one more surely would have him staying and one more likely have him going. Par for the course.

While the FSU and Clemson games we will definitely not be favored in, we will start getting in a good rhythm late in the season with wins over Wake, Maryland, Duke, and UVA.. Rettig looks more polished and our O line and WRs seem to seem to have grown up a lot in the year. But Cuse will have our number, and Blaudy will write 32 blogs about why BC should start playing more Big East teams.

You know, you make a good argument Wesley and I think I might have taken 6-6 had you not here.

However, I can't in any way justify 8-4 or higher at this point so I will go with 5-7, with the Eagles upsetting a FSU or Clemson team but also losing two out of these three: either UVA, Cuse, or Wake

We lose to FSU but win out beating Clemson, Cuse, Maryland, UVA, Wake and Duke. The FSU game seems to show a proving ground for Chase Rettig, and the team rallies behind him as the starter.. Although they lose a close one, the fans are VERY encouraged as the Eagles have fresh breath blown into their lungs.

At this point, as many have already said--there's simply no "gimmie" win left on our schedule. It's likely Wake or UVA, so I'll say that the QB carousel continues and the team slowly loses it's identity and mutiny ensues.

Winless for the remainder..It’s really this simple in football, you have to put points on the board, and stop your opponent from doing so. Well Boston College hasn’t been too successful at doing either this year. And when you are unsuccessful at both facets, you tend to lose.. over and over.. queue the clip from “ The Natural”

Losing is a disease.....as contagious as polio.

Losing is a disease.....as contagious as syphilis.

Chase busts on the scene and turns the ship around. Spaz is saved and Chase earns 2ND team all ACC.