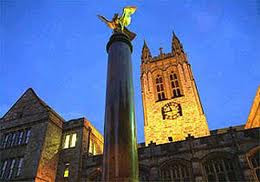 Lately our once strong point has transformed into a huge question mark, at times we have gone from O Line U, to O Line Who?I think we can salvage this, I think we have the right players in place, they just need to all get on the same page and run the correct assignments.
But the biggest question is Which O line shows up against Duke?


2M) D-Fletch and ALJ locking it down
Duke has a couple of really talented WR’s that we¹ll need our corners to do a number on if we want to stimy the Duke Offense. 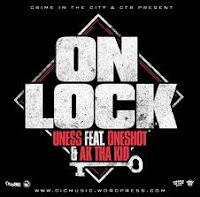 D-Fletch isn’t at 100% yet I don’t think but we’ll need him to play like he is vs. Vernon and the rest of the Blue Devil WR’s. I though ALJ actually played well vs. UCF, evenif he wasn’t really challenged all that often.
If our corners can step up and shut down Renfree / take advantage of this errant throws if we force them, we could possibly walk out of Alumni with a W.

We have some Great TE's, use them for the love of God.. Pantale is a stud, and so is Lars, and their backups are very good. If the WR's are not able to get separation the TE's should be at least somewhat open

Not that we were actually ever near the Red Zone in week two, but
we were in week one and didn¹t convert.
If were inside the 20 vs. Duke, we really need to stick it in (stick it in, stick it in). This is a non-negotiable. We are literally one of the lowest
scoring teams in the nation currently.

Its time to shine. You know you have to think that this is a perfect storm for Brock to look great. 2 rough weeks and then lined up with an easier opponent, at home with a hungry team.. All you have to do is convert. So do it. 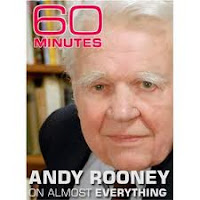 We clearly were not ready for Northwestern¹s hurry-up and despite a good three (okay, two and a half) quarters of defense vs. UCF, we finally gave up the ghost and allowed them to start to gash us late in the 3rd and throughout the 4th quarter.

We need to play 60 minutes of defense or be ready to don the title of undeniably the worst team in the ACC, and one of the worst teams in the nation.

While Duke isn't necessarily a possession team, they are more of a pass and score as much as they can ( which typically isn't a ton, but they take what they can get) BC will have to give the Duke offense the least amount of time possible to make something happen.

Last week against UCF the BC lost the possession war almost 2 to 1, therefore leaving the D on the field for the majority of the game.

Let's get this monkey off of our backs early. We’re entering our third game and we don’t have one passing touchdown? Seriously? With Chase?
These things simply don’t add up.

We need both Chase and the WR’s / TE’s / RB’s whoever the heck he’s going tothrow it to…to step up and make it happen. We need to make forward strides in this area.

I think out-coaching Cutcliffe is a tall order, Wesley. I think we’ll have our hands full and I think Brock will very likely see looks from Duke they’ve not shown yet…isn’t that what YOU would do to a brand spankin’ new OC who has had the job less than a week?
Not that we needed the additional challenge, mind you. UCF provided a pretty da 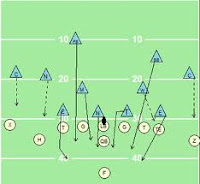 For my last pick here, I’m asking Spaz & Govs to come out of our sit back, bend-but-do-not-break D.
Yes, in the past it’s been successful. It simply hasn’t been this year. We keep on giving up chunks of yards and consistently giving up positive plays, which keeps our D on the field long enough to get worn down, beaten down, and by the 4th quarter, run down.
We need to start CREATING negative plays on D, give our kids something to get excited about, a reason to get amped. Let’s start sending LB’s, start sending CB’s, start sending safeties. Mix it up. Create pressure.

We need to get pressure on Renfree and our front four hasn't been able to do that yet this year on a consistent basis. We need to bring pressure regardless of the risk that vacating the secondary or middle of the field, I want to see us throwing LB's and d-backs at Renfree to generate pressure and keep Renfree guessing.