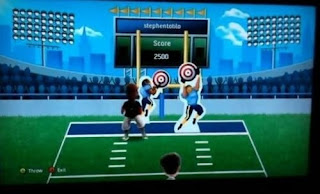 Well that one was just hard to watch, Although they fought back after an early 21 point deficit , it just wasn’t enough, and the possibility of a 10 win season, and ACC Championship game, is in now out of the realm of possibility for our beloved Eagles.

losing the ball pretty much the first play of the game, was rough as it took the wind out of the Sails at Alumni, Letting that INT become a TD, ensures it

Remember that game you used to play as a kid where you would throw the ball up in the air to a group of your friends and announce the point value? That game was called “500” and Dave Shinskie appeared to be playing it last week. One of the INT’s wasn’t that bad, but the rest were pretty darn awful. 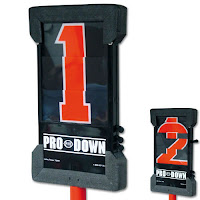 I believe the final number was 0-13, whenever the number is that bad, you just need to plan on not winning..

4M) Putting a defensive effort that good to waste

It made me think of the Clemson game where the offense just took the day off and the defense played with a lot of heart, but it wound up going unnoticed in the bad loss. Here again it stinks that an outstanding performance by the D was wasted. They weren’t perfect, but the fellas on the defensive side of the ball deserved to win that game. 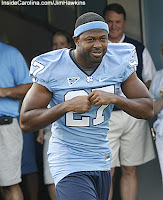 Him being in the game , ruined it for the Eagles. 3 ints in one day, is just ridiculous

6M) The we didn’t make Clemson fight for it

Clemson deserved to win the division this year. BC was clearly the only other team worth a damn in the division and Clemson licked us pretty good earlier in the year. However, you wanted to make Clemson fight for it to win. We wanted to still be able to say that we were tied for first with the Tigers, but lost to a tie-breaker. Instead, we rolled over and gave it to Clemson and allowed them to play loose vs. UVA and win easily.

7W) Even the Backup getting picked

Proving it wasn’t only Shinskie having a bad day, but maybe more so UNC having a great day.The Backup QB Mike Marscovetra’s first pass of the day was a pick.

Don’t get me wrong, I’m happy we’re going bowling for the 11th or 12th consecutive year or whatever. I know this team has overcome monumental roadblocks and we have a lot to be proud of….but all of that doesn’t change the fact that BC only really has two choices every year. Orange Bowl or crappy bowl. We’re not going to the former.

9W) Montels running for not.

Montel is carrying the bulk of the load, and gather up 132 yards against a stout North Carolina Defense.But 132 yards of running , produced 0 TDs , which just seems a bit odd for me .Also, I don’t understand why Jeff Smith wasn’t used a bit more as a backup for Montel, if he was good enough to play in Garbage time, why Can’t he play a few reps during the game?

We went over this last week as an issue and even went as far to call it out in the keys to the game….when Shinskie is struggling as much as he was last game, he really needed the WR’s to pick him up and make some plays for him. They really couldn’t get it going for him. If both WR’s continue to drop balls and Shinskie keeps forcing balls, we could be looking at an upset loss at Maryland.