Awhile back we did write-ups on some of the best candidates for jobs, not all of them were taken, but actually a good amount of them were.

Here we draft the best Coaching changes over the offseason.

To me, without a question, the best coach 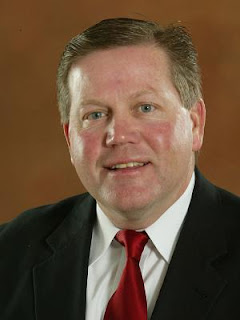 on the board. He's fiery, gets the most out of his players, and has won literally everywhere he's been. The offensive system Kelly runs is a tough one to stop, and although offense wasn't the problem in south bend, one could say player development was--something that Kelly is good at. As much as I'd love to see ND flounder for eternity in mediocrity, Kelly is going to make them a power again...and likely sooner than later.

This was probably the biggest no 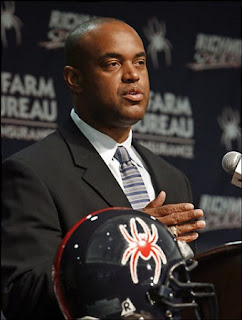 brainer of all the hires, Groh needed to go, London was a good fairly local candidate, being at Richmond, who could keep recruiting ties going and possibly foster some more. London had been very successful at the FCS level, and will probably be at Virginia as well 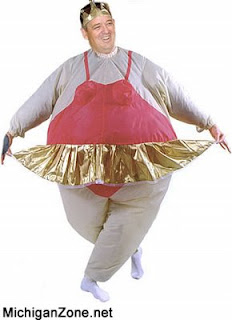 Now, a lot of this is actually ND's fault for extending a contract based on a close loss to USC a couple years ago, but getting rid of Weis was clearly the right thing to do and should have been done years ago.

Bringing in Kelly was magnificent icing on the cake, but getting rid of Weis in and of itself was a big win for the domers.

As I drove through Louisville last week, 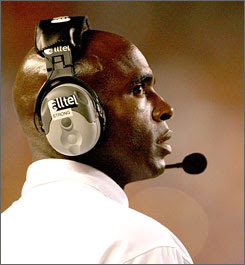 there were huge Charlie strong billboards, everywhere! They are definitely excited about his arrival. And I honestly think that he will be a huge improvement over Kragthorpe. Charlie has been in line for a coaching spot for some time now. And he will show everyone else that they missed out on a good coach.

Florida’s defense has been good for a while for a reason.

This is based largely on the fact that 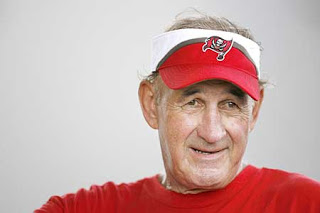 while USC gets back a known commodity that put forth good, consistent results while he was there, more importantly they're getting one of the best defensive minds around in Lane's dad, Monte Kiffin...and if USC can make it happen (something U$C usually doesn't have a problem with), bringing back Norm Chow into the mix. Don't get me wrong, losing Pete the Poodle is a blow, but replacing him with Kiffin, Kiffin, and Chow's not a bad patch job at all.

Although I am not really a fan of 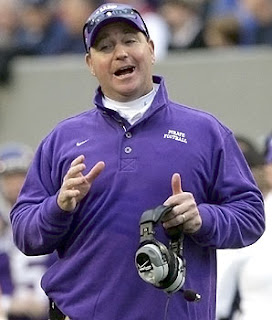 his dad, I will admit that Skip had done a good job at ECU. I actually was cheering them on to beat Arkansas in their bowl game, it just didn’t quite happen. Skip will do well at USF, quite easily I think.

I don't like saying it any more than you 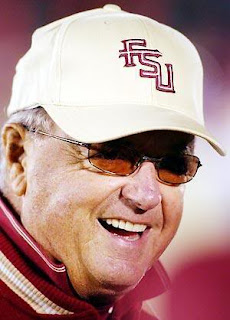 do, but it was time for Bobby to go. Beating WVU on the way out the door was the perfect ending (well, given the circumstances), and this allows long-time HCIW Jimbo Fisher finally gets to drive the car he's held the keys waiting to drive for years. Fisher will have a lot to prove and at best can only hope to replicate Bowden's long-term success, but the FSU fans were calling for thsi for a while and the reinvigorated Seminoles will likely be a tough out in the years to come.

Al Groh was a good fire from UVA, no doubt about it … 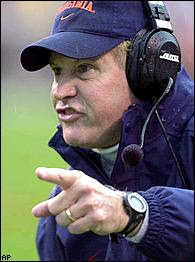 Some coaches are just better coordinators, like Groh. His expertise isn’t in the HC realm. Paul Johnson noticed this and pulled him in at Georgia Tech. This could make Tech one of the most dangerous teams in the ACC as they should now be able to accompany a great offense with a stellar D 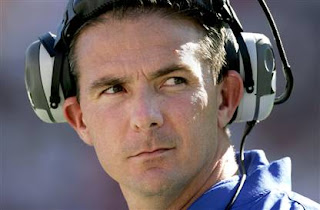 shockwave to hit college football since Nick "I'm the coach of the Miami Dolphins!!!" Saban returned to the collegiate landscape, Meyer told his players, his school, the world....he's leaving. He's done. He might remain on staff somehow, but his coaching days were done. Over. Kaput.

Something tells me it was something Florida did to make Urban reconsider his position and return to lead the Gator Army (and it wasn't dreaming about a prospect and having him commit). Shady or not, UF got it done and Florida returns one of the best in the business in 2010.

This is really a steal this late in the game, 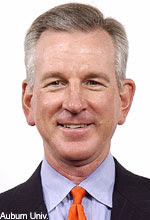 Tommy is a great coach and did great things at Auburn, but Auburn was ready for a change, and went with Chizik. Meanwhile Tuberville took a year off from coaching, and I believe got a good position in Texas Tech. He will be in a position where he is able to win, recruit, and get good national exposure.

I do question the motive in the Mike Leach ouster., well I guess I’d say I don’t question it, I more think the whole situation was very bizarre. But nonetheless, Tommy will do good things at Tech.